Identity for a MakeUp Truck in Buenos Aires.

‘mut’ is a new concept in the makeup industry. It’s fast, portable and convenient. You don’t have to go to the makeup studio anymore to get ready for the event, ‘mut’ will go wherever you need. In front of your house, inside your garden, in the middle of your party. At the wedding, at the music festival, backstage at the photo shooting. Anywhere, anytime. And for everyone. Despite its originality, ‘mut’ wanted to stay rather neutral and to avoid all the clichés from the makeup industry. Also, as it is partnered up with a well-known makeup studio, their logos had to be visually related. We designed an identity that is inspired in the truck itself and expresses the essence of ‘mut’ as a concept ↓ 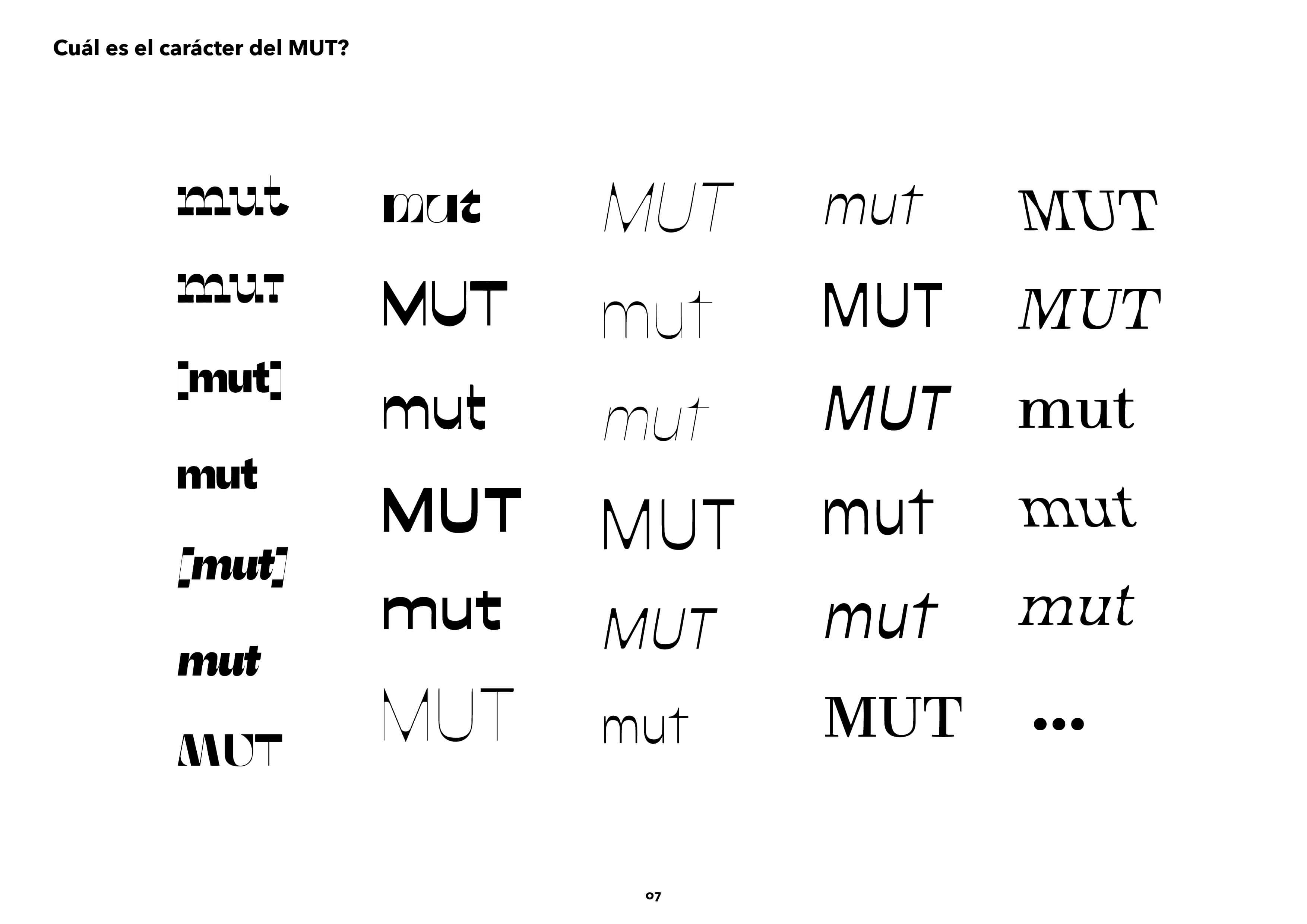 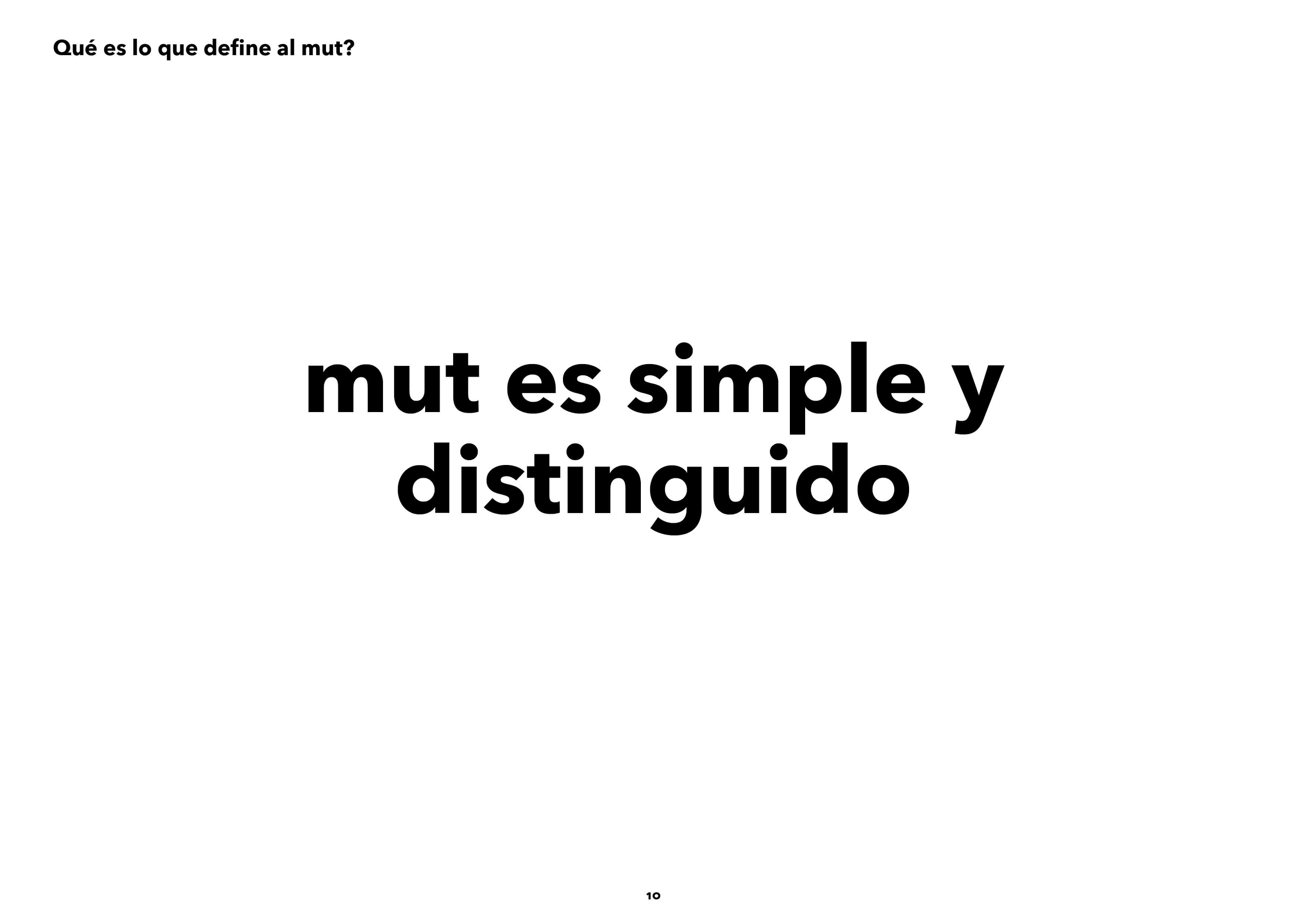 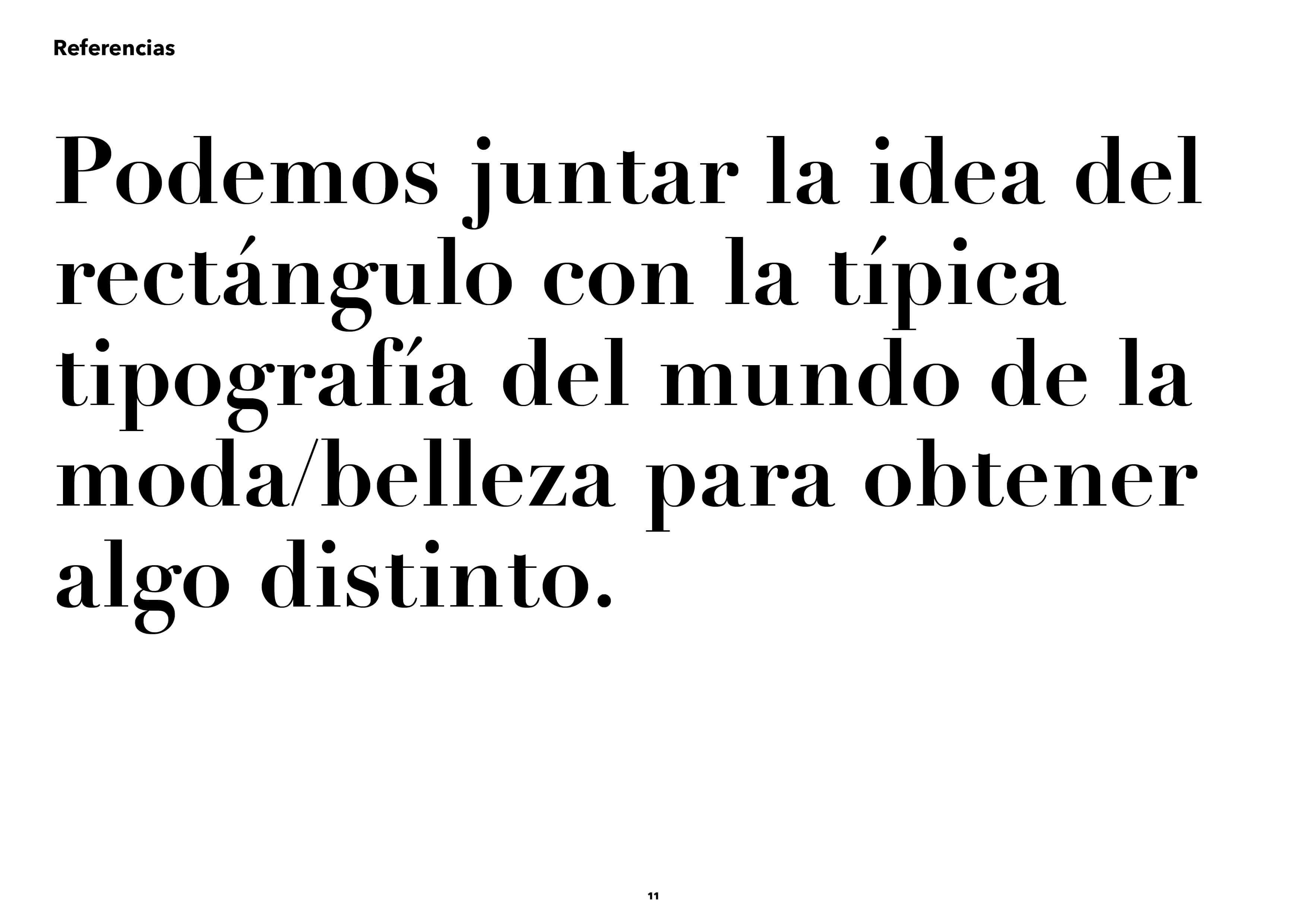